Take the Orthotic With You

Understand How an Orthotic Affects the Foot

Wearing an orthotic device affects the way your child's foot sits in a shoe. For example, a lift may raise the heel slightly; it may also push the toes and front of the foot further down the shoe than normal. This may make some shoes uncomfortable to wear if your child's foot doesn't get the right support.

Plus, shoes that can't hold the orthotic securely may affect the way it works. If an orthotic slips around inside the shoe, it can't support the foot and your child may have to try to hold it in place when they walk which will be uncomfortable for them.

Generally, shoes with the following features will help: 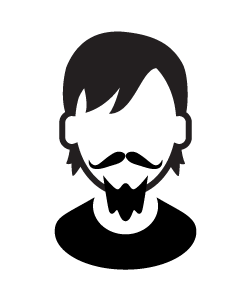